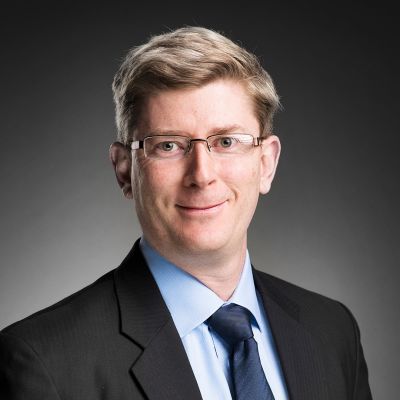 Andrew has acted for administrators, liquidators and receivers in very large complex insolvency matters involving creditors in excess of $20 million and also advised the administrators of a large building company which went into administration with several hundred half-finished apartments that were subsequently completed.

He has successfully sued the directors of a company that had gone into liquidation in a 13 day Federal Court trial and recovered over $1.2 million for the creditors plus legal costs.

He has acted for directors, shareholders, business partners and personal debtors in resolving their financial problems with fellow directors and shareholders, liquidators, administrators and bankruptcy trustees. He also has a particular interest in resolving financial problems for clients in work-out arrangements without requiring the appointment of a liquidator or bankruptcy trustee.

Andrew also assists the Health Law team with any disputes that arise in that area and has acted in pharmacy relocation appeals to the Federal Court, trials involving contractual disputes over pharmacy sale contracts and partnership and shareholder disputes involving pharmacy businesses.