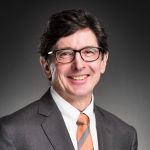 Proud to be appointed as the law firm of choice by the Motor Trades Association of Queensland (MTAQ) since 2010, Bennett & Philp Lawyers is very excited to announce our major sponsorship of the MTA Queensland Racing Team in 2017. 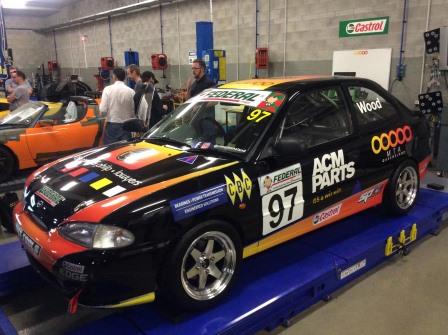 With the team debuting in the CAMS Queensland Hyundai X3 Excel Racing Series at Morgan Park Raceway, in Warwick on May 19 to 21, MTAQ’s race driver David Wood will be at the wheel of the Association’s Hyundai Excel and chasing the team’s first win and chequered flag.

David lines up with more than 20 cars on the starting grid with the knowledge that Bennett & Philp Lawyers are behind the team all the way.

Automotive law expert and Business Advisory Director Brian Smith said: “The popularity of the Series X3 was one of the key reasons behind Bennett & Philp’s decision to sponsor the MTAQ Racing Team.”

“The X3 Series provides an exciting race series with competitors vying to compete and meet the challenges of the tight turnaround times, race circuits and dates set for the race series,” added Mr Smith.

As motorsport enthusiasts, Bennett & Philp Lawyers launched its automotive law practice  on the back of its appointment as MTAQ’s law firm of choice in providing MTAQ members with commercial legal advice.

The Executor is ‘Misbehaving’ – What Can I Do?