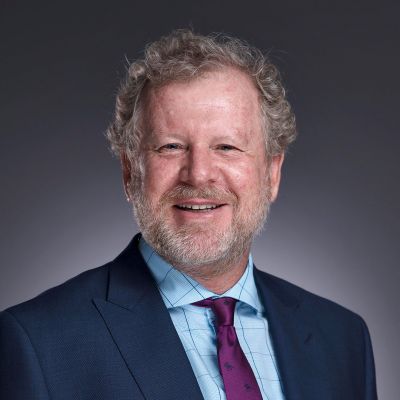 Tony has devoted the last 20 years to construction, insurance and general commercial litigation. Tony has over 30 years’ experience advising clients in dispute situations.

Tony’s experience is broad, but his enduring focus is on all aspects of dispute resolution and has been consulted in relation to construction and payment disputes, planning disputes, defence of misconduct allegations, insurance claims, debt recovery and insolvency and commercial litigation. Tony’s experience also includes being instructed in respect of group and class actions involving mortgage lending, lawyers, valuers, financial planners, and salmonella poisoning.

Tony is on the Legal Services Referral Panel for the Master Builders Queensland and is a member of the Building Dispute Practitioners’ Society and the Society of Construction Law Australia.

Particular experience in easements, joint ventures, franchising and body corporate disputes and has some focus on disciplinary and regulatory prosecutions in finance and corporate governance.

Tony has devoted the last 20 years to construction, insurance and general commercial litigation.

“Tony, I enjoyed working with you and found your advice very concise and easy to digest.”