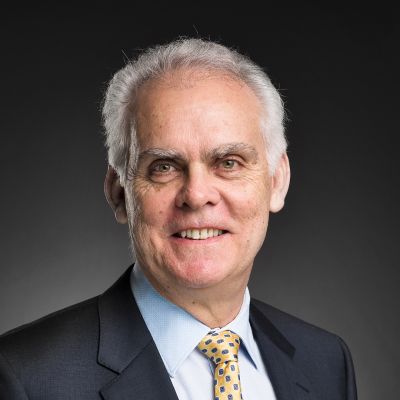 Having acted for print and electronic media organisations for over 25 years Mark Jones heads the firm’s Defamation and Media Services practice.

Mark has particular skills in defamation, pre-publication/broadcast advice, injunction proceedings and general media law and has successfully represented clients in major litigation before the Supreme Court, Court of Appeal and High Court of Australia.

His experience also includes injunction proceedings, contempt actions and judicial review proceedings.   He represents private individuals in prosecuting and defending defamation claims. From time to time he has been involved in a number of landmark decisions and in addition, has successfully resolved numerous defamation matters through mediation and other alternative dispute resolution processes. Mark’s media clients include the ABC, SBS and the APN Group.

Mark has acted for print and electronic media organisations for over 25 years.

5 Tips When Responding to a Threat of a Defamation Claim