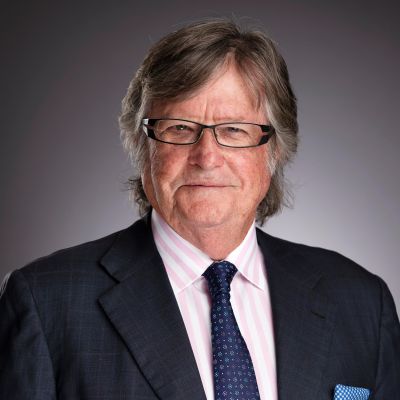 John is a Consultant at Bennett & Philp Lawyers and a member of our Business Advisory team.

John was admitted as a solicitor in 1967 after completing a Bachelor of Laws at the University of Queensland and serving three years as an Articled Clerk.

Following his admission, John accepted a partnership in a rural law firm. After two years there John took employment at a large commercial firm in the CBD. He then went on to establish the legal practice John Nagel & Co. at Mount Gravatt in 1970.

He provides legal services to a range of clients including a successful, boutique group of businesses, one of which he sat as Chairman of the Board of Directors for several years.

John has over fifty years post-admission experience in general practice and has developed skill and knowledge in most areas of law over that time.

John is a member of, and Senior Counsellor for the Queensland Law Society of which he has served on various committees. For a number of years, John was a convenor for Amnesty International on the south side of Brisbane and has served as honorary solicitor to a number of not-for-profit organisations including the YMCA of which he was also been a past director.

John has over fifty years post-admission legal experience developing skills and knowledge in most areas of law over his lengthy career.